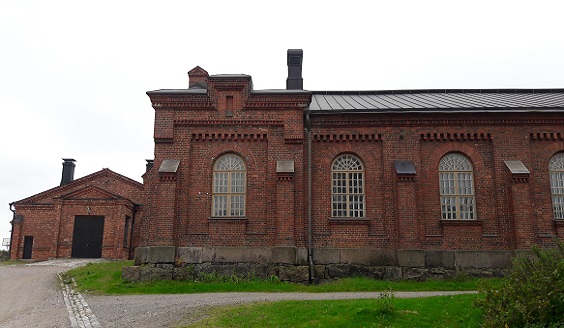 The Defence Forces' museum encompasses the Military Museum, its partnership museums and the traditional exhibitions of brigades and other military establishments. The museums' activities are regulated by a directive and steered by the Defence Command.

The aim of military museums is to portray the development of the Finnish Defence Forces as part of Finnish society. They play an important role in transferring the heritage of war veterans to future generations and they help to build and maintain the willingness to defend the country and Finnish identity.